finally made my trip to visit my brother in the UK, and went through my father’s WWII scrapbook! It’s really an amazing recounting of his experiences overseas, starting with the ill-fated journey on the Strathallan in December 1942. He later served in North Africa and Italy (always with the RAF Regiment), attached to the US 5th and 8th Armies. He was awarded the MC and the US Bronze Star during the Italian campaign. The scrapbook will eventually go to the RAF Regiment archives in the UK. There are many interesting photos of what life was like in the services during the War.

Anyway, I’m attaching just a few here that relate specifically to the Strathallan, including a photo of the ship’s menu for 17 December 1942, when as my father comments, the seas were apparently so rough! One is a newspaper clipping describing some of the nurses who rowed the lifeboats, including quotes from Margaret Bourke White’s article. Then there are a few snapshots of my father’s group after they finally landed on terra firma. And a couple of single photos of my father, one when they had just landed, the other somewhere in N. Africa. 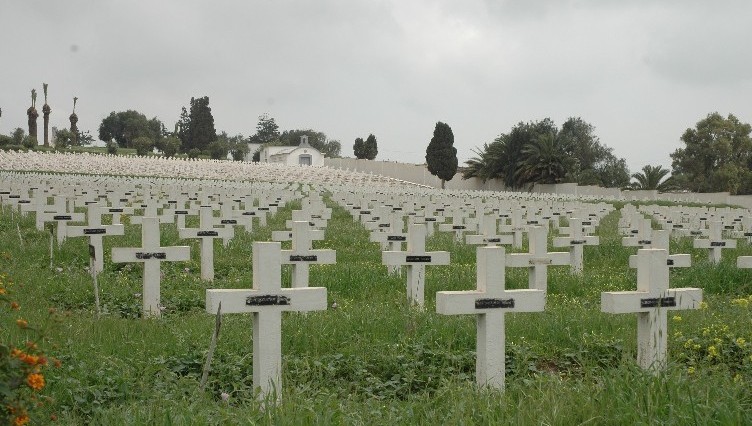 A QAIMNS sister is buried in Le Petit Lac Cemetery just outside Oran. She died on 21.12.42 and her name is Janet Davidson. Did she die because of the Strathallan sinking or is it just coincidence? 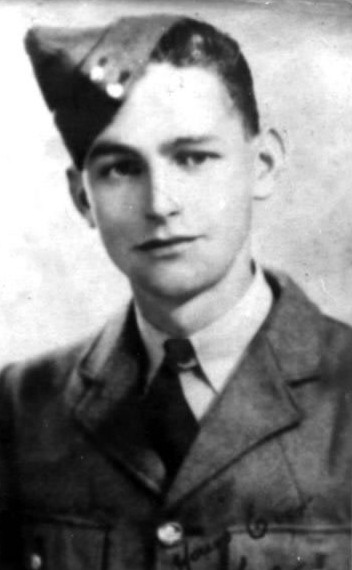 This original message was on the Bravenet forum which was used to start off the website. I thought this should be included in the new website. I am sure you will all agree.

DEATH OF THE WEB SITE FOUNDER

It is with great sadness I report the death of Jim Gormley of Kirkintilloch the founder of The Strathallan Story Web Site. Jim passed away this afternoon Wednesday 11th June 2003 in Stobhill General Hospital Sprinburn Glasgow.

My previous report on Forum indicated he was not at all well.

Jim never recovered from the death of his wife Sheila during 2000 and was in and out of good health for the past three years. He was my families next door neighbour for 25 years, through the wall, and was the best neighbour anyone could ask for. He was hardworking, honest,proud, mannerly,helpful and any other description you could care to mention.

He is survived by Patricia,Maureen,Sheila ,Brenda,Michael and Kevin and Grandchildren.We send sympathies on the loss of a father and grandfather.

The Strathallan Story on the World Wide Web owes its presence to Jim. He was able to pass on the original story to myself and Les Jones. We had never heard of the Liner.

But Jim had been there and gave us guidance.

A poignant story in so many hearts and minds was brought together by the memories of this man Jim Gormley to allow so many people, survivors and relatives, of the events of 21st December 1942 to join together through the marvels of the World Wide Web.

I will miss Jim personally as a friend of 25 years. I therefore dedicate this day 11th June 2003 on the calendar of The Strathallan Story as Jim Gormley Day in memory of his work in bringing us the story of a poignant war time event to unite all participants.

Rest in peace and thank you Jim. 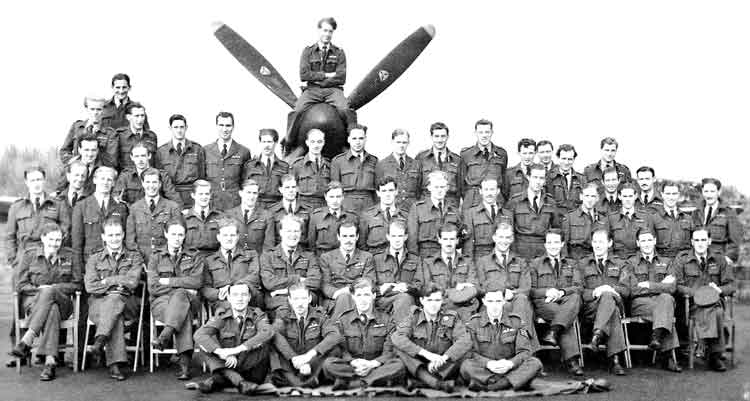 I was a Leading Aircraftman radar mechanic on 372 AMES going to North Africa on the Strathallan’s final voyage. Like your RAF Regiment contributor we were on G deck.

As many have said we were almost all seasick but some of us decided to stay out on deck after the first day and we overcame the sickness and began to eat normally. When the torpedo struck we started making our way to our boat station.

At the top of the stairway there was an army officer shouting “throw your boots over the side and jump in after them” One of our unit said “F*** that for a game of soldiers!” and we went to the boat station to find that the boat had gone.

We spent the night watching the movement of the ship’s rail against the horizon until it seemed to stabilise. At first light we saw a Sunderland Flying boat circle the ship and I thought at least someone knows where we are. Later the destroyers arrived and started taking people off.

We were on the last but one, but I never found out its name. We were taken to Oran first and then by train to Algiers, where trying to replace lost kit the RAF storekeepers told us they were sick of Strathallan survivors emptying their stores. We ended up near Jemmapes where we set up our radar. 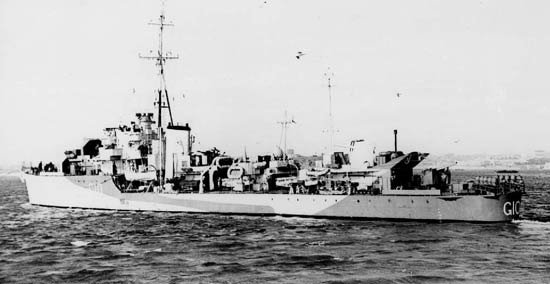 A fascinating report from the Commanding Officer on HMS Pathfinder

We have added a gallery of newspaper cuttings from 1938 onwards. Please note some images are a little small. 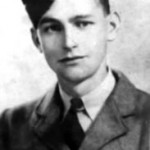 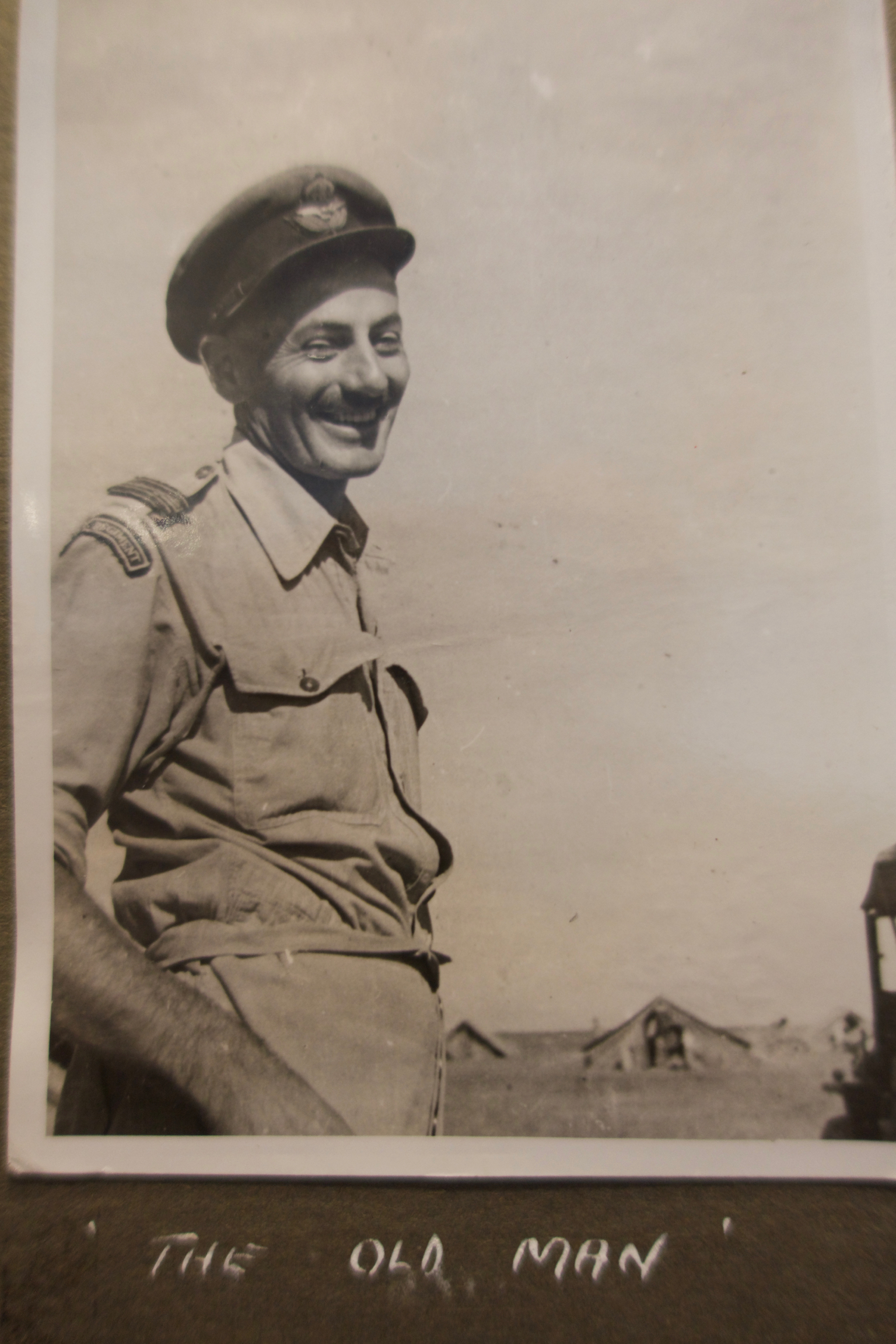 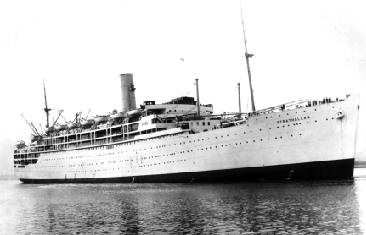 The Strathallan story would like sponsors to keep the website running and assist with the cost of updating and servers.

Any donation would be welcome no matter how small or large.